In modern Ireland there are upwards of 200,000 co-habiting couples, and in many cases, a simple will, to protect their assets in the event of death, is often overlooked.

Simple tasks like paying for life assurance can be complicated for co-habiting couples, and care is needed to avoid an inheritance tax charge on death. The welfare of children is often overlooked when deciding on how best to arrange the estate in the event of death, separation or divorce.

Trusts are now being used a lot more to help mitigate inheritance issues, and as result of property prices increasing, a family home, a pension fund and maybe some life assurance, can often push the value of an estate over the €1,000,000 figure, all which needs careful financial planning.

As a Quantum Life client, you’ll receive a dedicated, professional and consistent service you can rely on. We’ve been providing advice on wills and trusts since 1992. 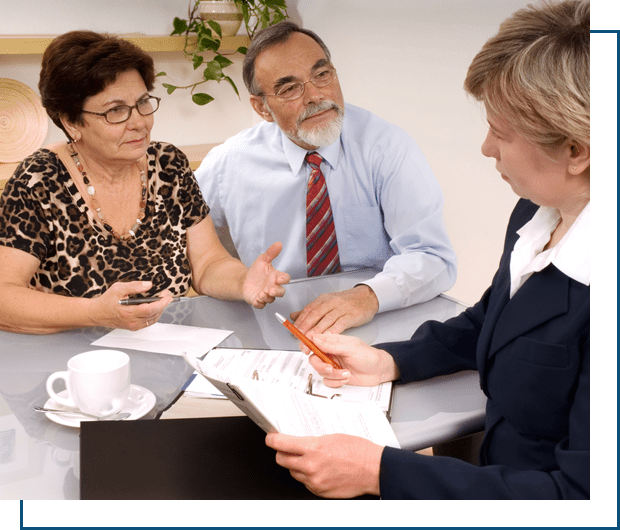 In modern Ireland, couples often overlook implementing a simple will,  to protect their assets in the event of death. Protect your love ones inheritance by drafting & finalising your will.

Get Specialist Advice and Help with your will Today

get in touch
Book A Financial Review